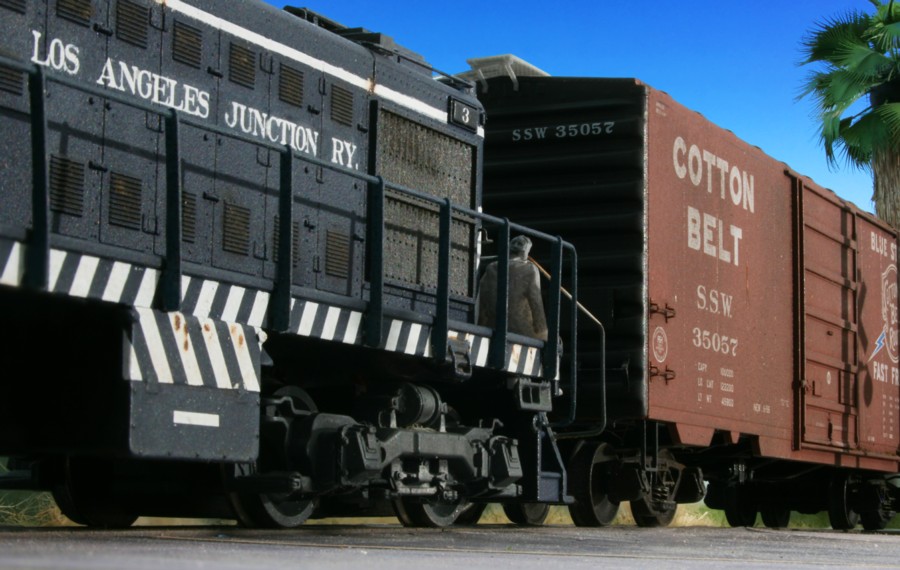 I’ve always felt that the old modeler’s adage of “no detail is better than a bad detail” made sense.  If we need a specific detailed part, and the only thing on the market is a crude soap carving, you’re better off omitting the detail as opposed to trying to represent it with an unsightly placeholder.

Working with a figures is such a Catch 22 for us.  On one hand, representing human activity in our scenes can bring them to life.  Unfortunately, for a variety of reasons, manufacturing  the human form in anything that is even remotely believable can be elusive and is quite possibly impossible.  The challenges are enormous.  How can you possibly sculpt in miniature the fineness of hair, the thinness of clothing, fingers, facial expressions, and the subtle, relaxed slouch we humans assume in the day to day.  I’m not sure you can. Even if a deep pocketed manufacturer threw a lot of resources into it, I think they’d fall short.  What we have now are representations of the human form with odd postures, creepy expressions, and overly thick details.  In many cases, era correct figures don’t exist.  Trying to sledge hammer a round peg in a square hole and include the figures anyway, has ruined many an otherwise well executed model scene.  For this reason, the world renowned modeler’s of the Thorne Rooms, the Kupjacks, refused to include figures in their work (and they were working in a much larger scale).  I can say with certainty that, in every published photo where I included a figure, I now regret doing so.

Still, I find it hard to let the subject drop entirely.  If there were a way to somehow work in at least the suggestion of humanity in our scenes it would add so much.  The 64 dollar question becomes, how do you do so without ruining a scene by trying to include a modeling detail that looks like somebody came up behind them and zapped them with a taser?

It becomes an exercise in finding a way to work around limitations that, in all liklihood, will always be there.  I haven’t come to any decisions but my thoughts are that “maybe” some things can be done if we:

That’s the experiment in the photo above.  If you look carefully you can see the brakeman seated in a relaxed pose near the front steps of the switcher.