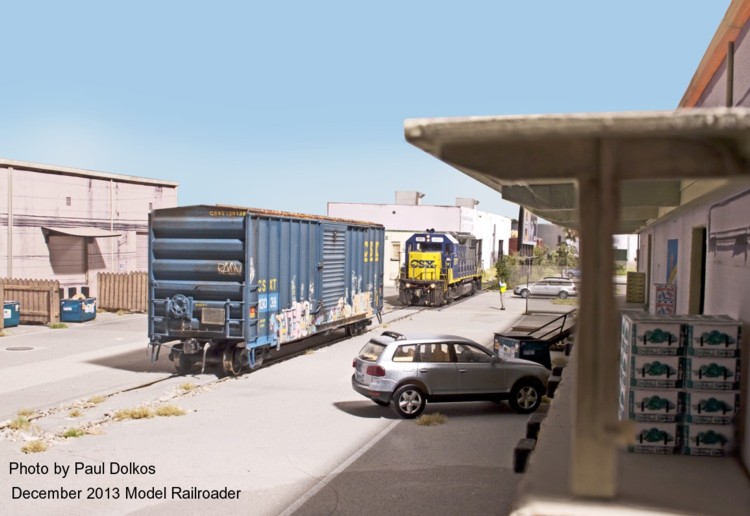 Back in the day, Seaboard Airline aggressively approach Miami via a high traffic, double track main.  Freights ended their run at Hialeah Yard.  Passenger traffic continued on a double track main that took a sharp turn to the east near the airport, and then ended at the art deco station at 7th Avenue.  As passenger traffic declined the station was eventually demolished and the line morphed into a single track, three and half mile industrial spur nicknamed “The Downtown Spur”.  Unlike my East Rail layout, the Downtown Spur layout follows the prototype relatively closely.  By current standards the line is unique by virtue of the 1950’s aura it continues to maintain.  The line is peppered with a surprisingly diverse range of industries, many of which take single car loads making it ideal for a modeling subject. 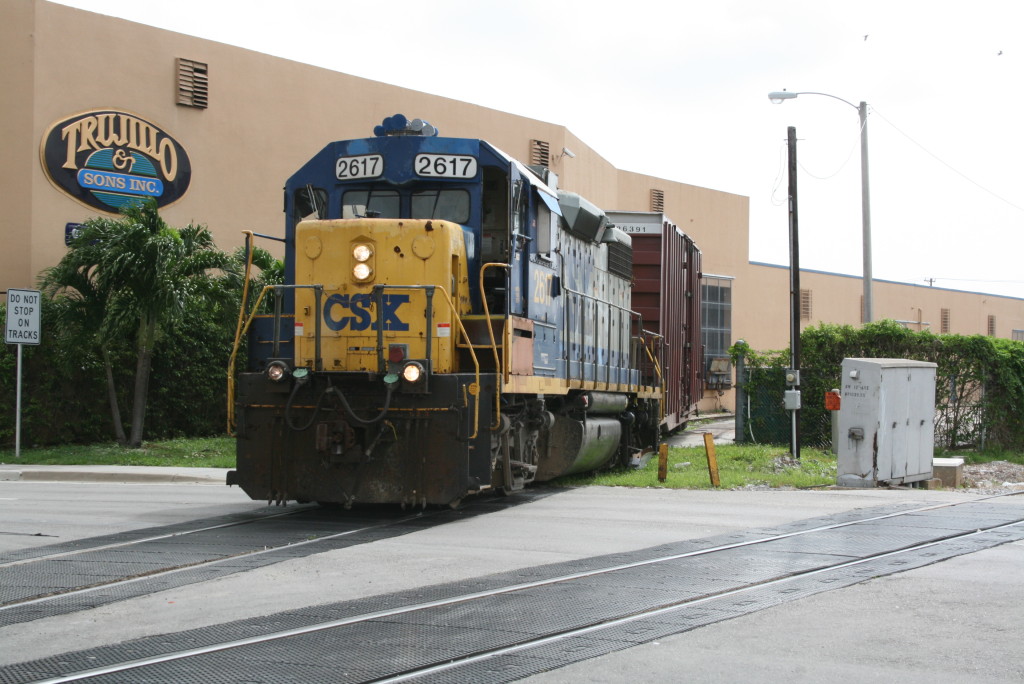 The Downtown Spur splits off of the CSX main near Miami International airport and runs roughly three and a half miles due east.