The Quest For “Perfect” Research

As prototype modelers a large part of our job, and a fun part at that, is researching our prototype.  Although there are a variety of sources for trying to pin down the elusive clue as to what the “typical” situation was in the area we model, by and large we are totally dependent upon photos.  We may be able to augment it here and there but for the most part the photos carry the lion’s share.  The problem is that a photo only shows what the situation was the fraction of a second the lens was opened.  I’ve stood on weed-choked rights of way, surely abandoned, only to be surprised seconds later by a locomotive coming around the corner.  An aerial photo may show an entire town totally devoid of freight cars.  Does that mean rail service has been abandoned?  Could be, particularly in this day and age.  However, it might mean that the local came by an hour before the shot and swept away the empties. 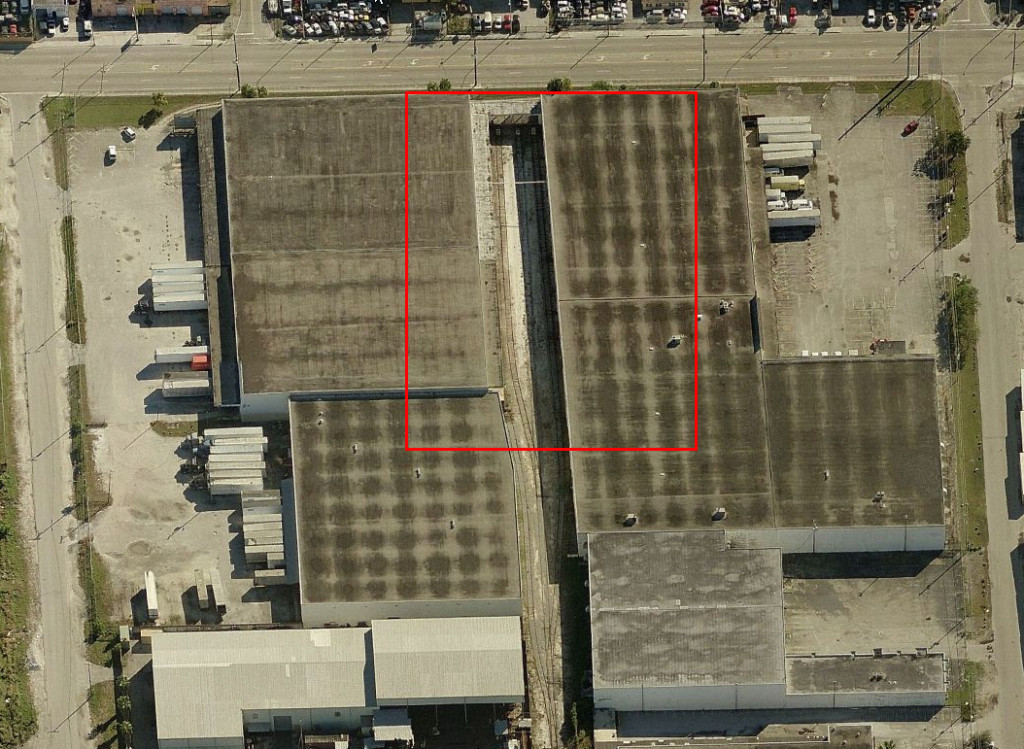 Case in point, Miami’s East Rail industrial park.  When I first started researching it in 2006, the busiest customer was Seaboard Terminals Warehouse.  On the day of one of early my site visits the local was wrestling with spotting no less than a dozen cars.  Then, for reasons unknown, all rail service appeared to abruptly stop in 2007 or 2008.  The track was maintained but from 2008 through 2015, a period that included three site visits, I never saw a car spotted there again.  Bing Birdseye and Google Streetview backed that up.  Not one car.   I had long since concluded that this once vibrant industry had given up the ghost as far as rail service was concerned. 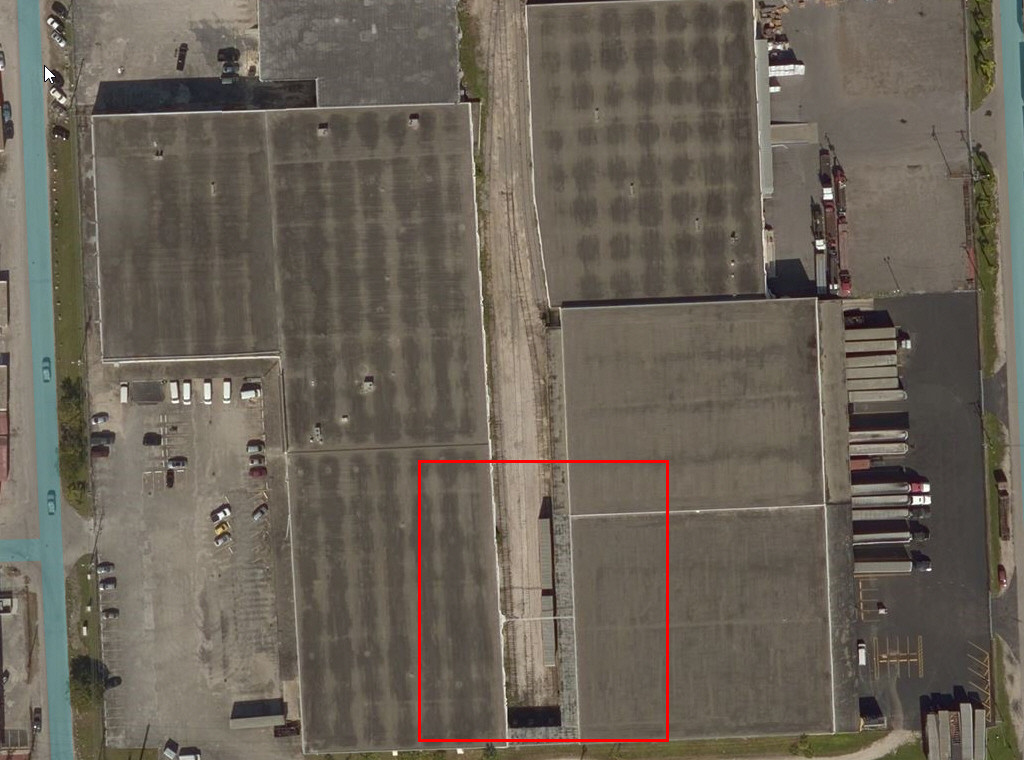 By chance I happened to check Bing’s traditional aerial view and found this shot, dated 2015, showing that I was wrong, Seaboard was still rail served.

Last week while researching how to find time stamps on Bing Birdseye (and learning you can’t) I came across a post that stated time stamps were posted on Bings traditional aerial view.  Out of curiosity I went back to East Rail with Bing Aerial and to my considerable surprise, guess what popped up in the image?  Two high cubes spotted at Seaboard and documented with a time stamp of February 2015.  I was wrong.  They were still taking cars.  The takeaway is that the only “perfect” research is living in the area and dropping by the site every week or so, or having an inside contact at the railroad that works the job frequently.  Photos will only tell you so much.