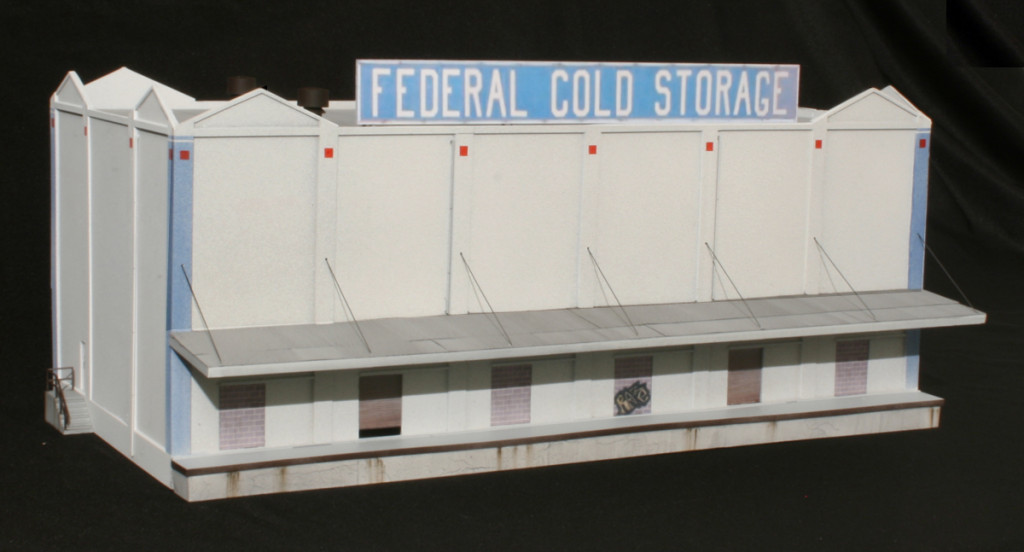 I put the wrap on Federal Cold Storage to be placed in the crook of the “L” on the LAJ layout (the corner if you will).  Getting the first structure under my belt gives me some momentum.  Built to the “reasonable representation” standard it wasn’t intended to be an exact replica of the prototype. Walthers RJ Frost was used as the basis. 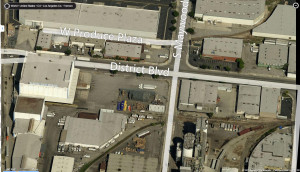 A few of the techniques: 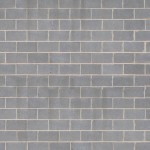 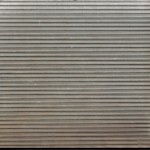