Home / Most Popular / Opinion / Stepping Outside The Sandbox

Stepping Outside The Sandbox 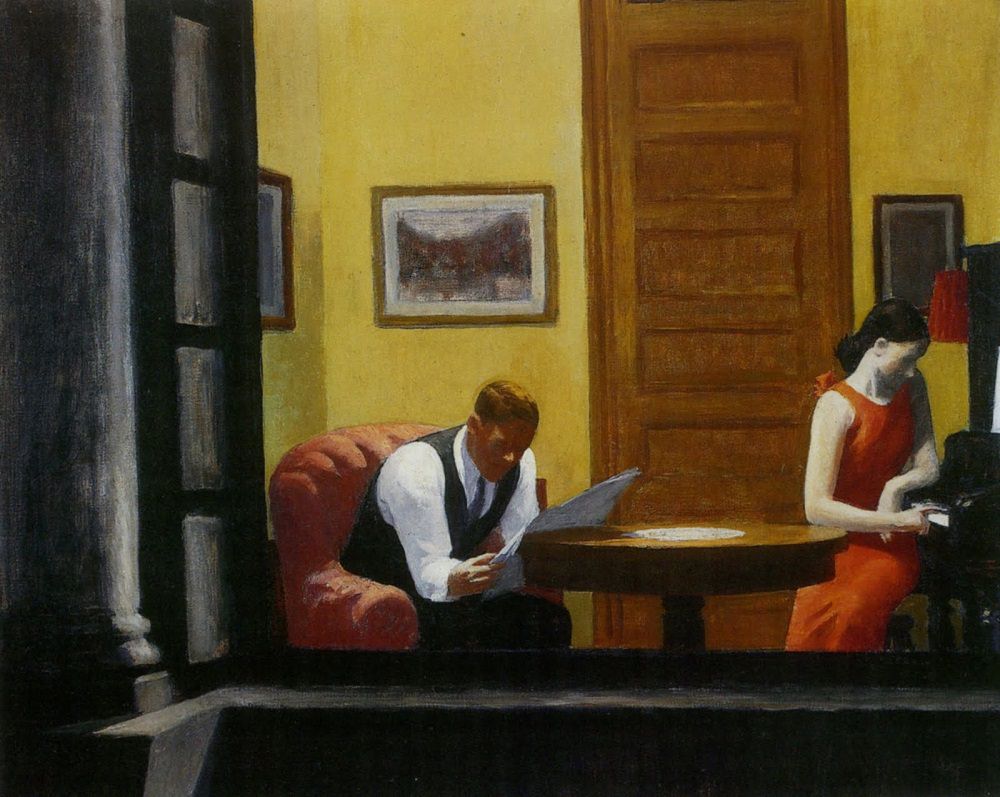 Model railroading is a hobby that allows it’s participants to dig in and participate as much or as little as they’d like.   On one end of the spectrum would be the casual recreationalist.  This is someone who wants to have a basic representational layout that he can unwind with now and then, perhaps entertain the grand kids, and limits his participation to a few hours here and there as the mood strikes.  On the other end is the passionate modeler that is driven to produce the absolute best end result he can for himself.  There’s a lot of real estate between the extremes and there is no right or wrong approach.  If you get out of the hobby what  you’re looking for, then it’s mission accomplished.

If you find yourself on the right side of the spectrum, the person that would describe their pursuit as passionate, you are in the minority and  have to take a different approach to attain the results you are striving for.  In model railroading we have a culture that defines “high quality” modeling as getting all of the rivets in the right place and mastering neatness of assembly.  That’s really only half way up the ladder and the easy part.  To get to the top rung means stepping beyond the easily quantifiable and moving on to mastering the concepts not mentioned much in the hobby media, the concepts that make up the foundation of art.   The second half of the journey, which encompasses color treatment and composition is much, much harder.  To find the information you need, you’ll have to step outside of the sandbox, outside of model railroading, and go to venues where those discussions are the over arcing theme.    Over the decades there have likely been thousands of articles written on how to sand, glue, paint, and match bolt patterns on the modeling subject of choice.  Very little is written about the second half of the journey (largely because most hobbyists simply aren’t that interested).  That ‘second half of the journey’ is  the step that takes a model from a neatly built, accurate, but essentially soulless architectural model, and transforms it into something that possesses that hard to define visual quality that grabs you and draws you in.  It is….art.

Moving from being highly skilled at copying a prototype rail subject to creating art entails an entirely new mental approach to the hobby, a different way of thinking.  To get the necessary skills you need to go to places where that culture, approach, mindset, and drive exist.  A place where over the centuries a culture of striving for quality is the cultural norm….the arts. Specifically, the visual arts of painting, sculpture, architecture, and film.

I’m talking about understanding why the masterpieces work visually, understanding the approach the artist took, understanding the basic concepts, and understanding what was trying to be accomplished.  Gradually that frame of mind will begin to transfer and your modeling will improve.  Listed below are some suggestions of areas and ways you can immerse yourself in the areas necessary to changing and broadening your thinking.  I want to emphasize that the exercise isn’t one of learning new techniques.  It’s a process in re-wiring your brain, changing the way you think, and how you approach things overall.

-Spend time in art museums.  Don’t worry about being an art expert.  Don’t get drawn into thinking you need to like something because it’s famous.  Go, wander, take it all in, linger in front of the works that draw you in and walk past the ones that don’t.

-Read the biographies of the great artists of the ages: Vermeer, Rembrandt, Hopper, etc.  After a few books you’ll start to notice some common themes, chief among them is a relentless pursuit of perfection.  Yes, the masters were gifted but they also brought a work ethic and drive that was unmatched.  They didn’t just roll out of bed in the morning, roll a brush around, and create a masterpiece.

-Take classes on understanding art, composition, and color theory.   Note that I didn’t mention classes on how to paint, etc.  I’m speaking of more conceptual studies.

Change the way you watch film and high quality television. Spend more time watching lower budget independent films (as opposed to blockbuster action flicks) where the  emphasis is more on quality than appealing to the masses.  Watch how the scenes flow, the mood, the lighting, the pacing.  When you see a film or series you like, Google interviews with the writers, creators and producers.  The interviews are goldmines of information on what they were trying to accomplish and how they went about it.  Some of my favorites are Sean Baker (Florida Project, Tangerine, Starlet), Michael Mann (Miami Vice) , David Simon/George Pelecanos (The Wire). Nic Pizzolato (True Detective).

Military modelers approach their hobby entirely differently than railroaders do. It’s a different culture.   To be blunt, the overall skill level is much higher than our hobby,  the standards much higher, and they are much more driven to try new techniques.  Almost everything they do can be applied to railroading.

Broadening the sources of where you get input, stepping outside the sandbox of model railroading,  won’t yield instant results.  None of this will come over night.  However,  if you embrace the idea, I think you’ll find that over the years you’ll see a hard to define but clear and noticeable upward tick in the quality of your work.