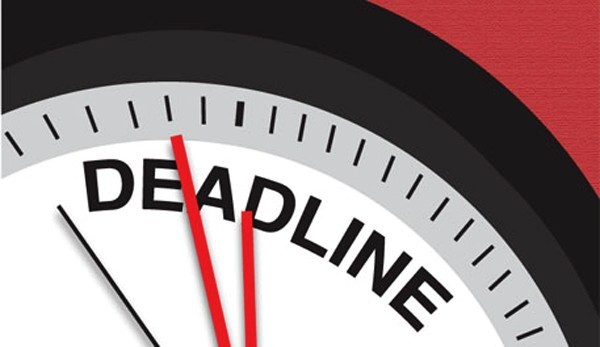 How do you plan your operating sessions?  I’ll argue that most folks are mission driven.  They have a certain number of moves they want performed, industries they want switched, or trains to run and, by god, nothing short of completion will be accepted!    Running short of time?  Speed up darn it!  Can’t get everything done? We’ll run a longer session.  It’s all good training…… if you’re getting ready to be a UPS driver.  However, it’s not very realistic….or enjoyable for that matter.

Which are fixed and which are variable?  Sub-consciously most model operators view the number of sequences or trains to be run as the, set-in-concrete, fixed number that drives everything. No matter what, everything on “the list” MUST BE DONE!  That’s the wrong way of looking at it.  In the real world it’s the one true variable.  It’s the element that is last in the pecking order.  Conversely, model railroaders also sub-consciously, and erroneously, view the amount of time it takes to perform a move as a variable.  It’s not. It’s fixed.

Let’s take a look at an actual railroad.   The amount of time it takes to perform a switching operation is pretty much an inflexible element by virtue of speed, distance, physics, and safety rules.  No matter how loud management screams, it isn’t going to get a four hour job completed in two hours.

Overtime is expensive.  Come the holiday season, the switch crews may be warm to going over their time limit to the tune of time and half or double pay.  The bean counters are less enthused.  In the real world, when a yard or industrial shift is over, in most cases you are walking to the crew lounge.

Model railroaders have a tendency to try to squeeze more action and more switching moves into a session than time will realistically allow.  The result is un-necessary pressure and an op. session that isn’t real world.

Consider setting a hard limit on the length of the op. session.  When the appointed hour arrives, kill the power switch.  If your crews know the power will be turned off at a specific time and they aren’t necessarily expected to get every task done, the quality of the session will improve